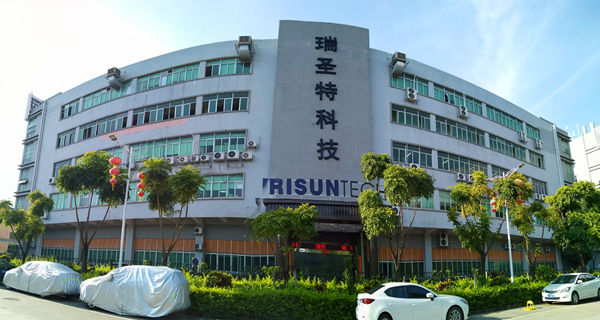 In order to further strengthen the fire safety awareness of all employees of the company, improve the practical skills of employees in fire prevention and disaster relief, and prevent disasters before they happen, on the afternoon of June 28, 2019, Ruishengte Group successfully held a fire drill in the Xinmusheng plant.

The fire drill was organized by the group's deputy general manager Luo and the personnel administration department, and all employees of the manufacturing and functional departments participated. At the same time, the fire police officers of Pinghu Sub-district Office and the leaders of the Industrial Park Management Office were also invited to attend the observation and guidance. 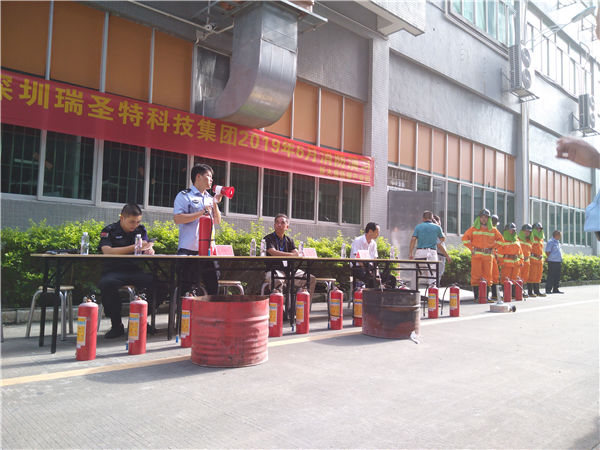 At 16:30, the command team ignited the smoke of the fire drill, the smoke quickly diffused, the alarm bell rang, and the escape drill officially began. 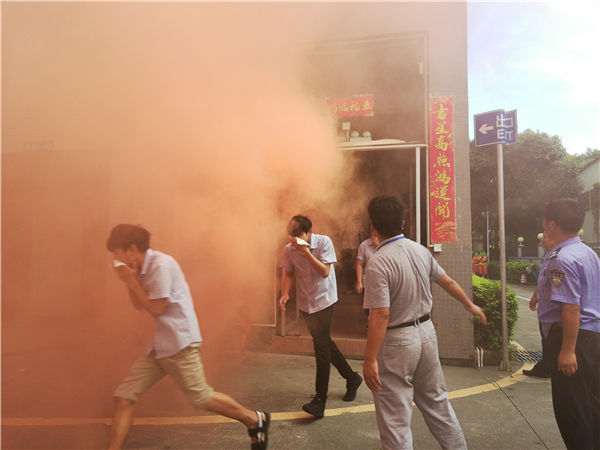 According to the common sense of escape, employees covered their mouths and noses with masks and wet cloths, bent over, and quickly left the fire site to orderly go to the safe meeting point. 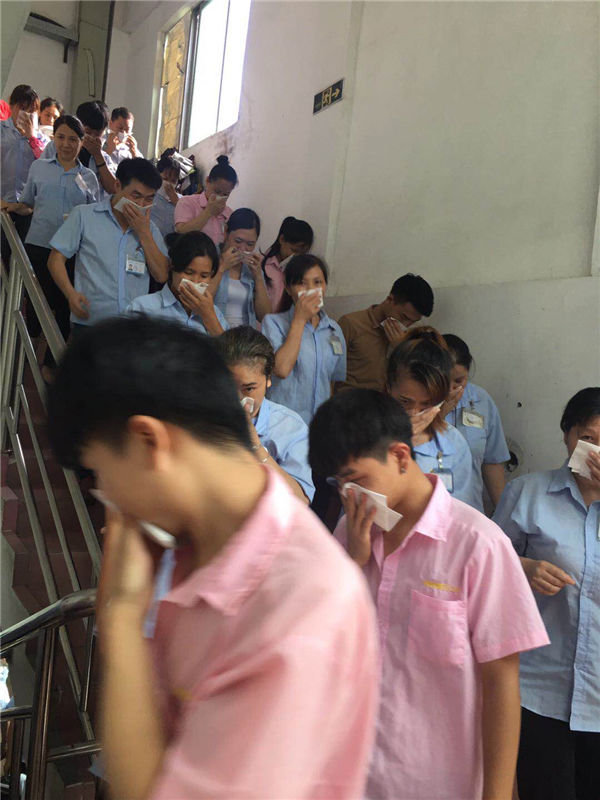 While the alarm bell was ringing, the staff of the working group quickly dialed 119 fire alarm number. The company's voluntary fire brigade arrived at the fire site quickly, searched and rescued the trapped and injured people, closed the gate and extinguished the fire, and acted like lightning quickly.

All personnel have safely arrived at the assembly point, and the heads of departments began to count the number of people and report to the command team. 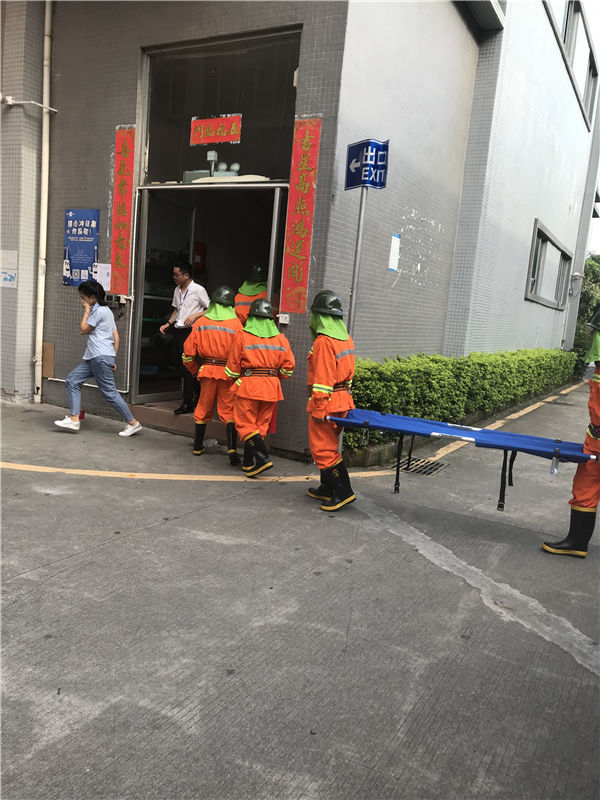 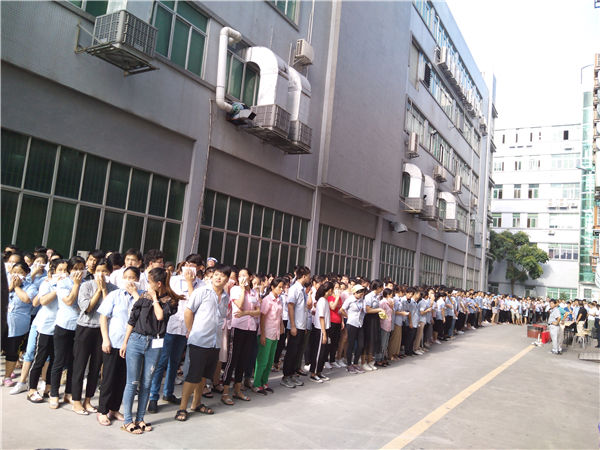 At this time, the search and rescue work is also coming to an end, and the medical staff demonstrates the medical rescue of the injured on the spot 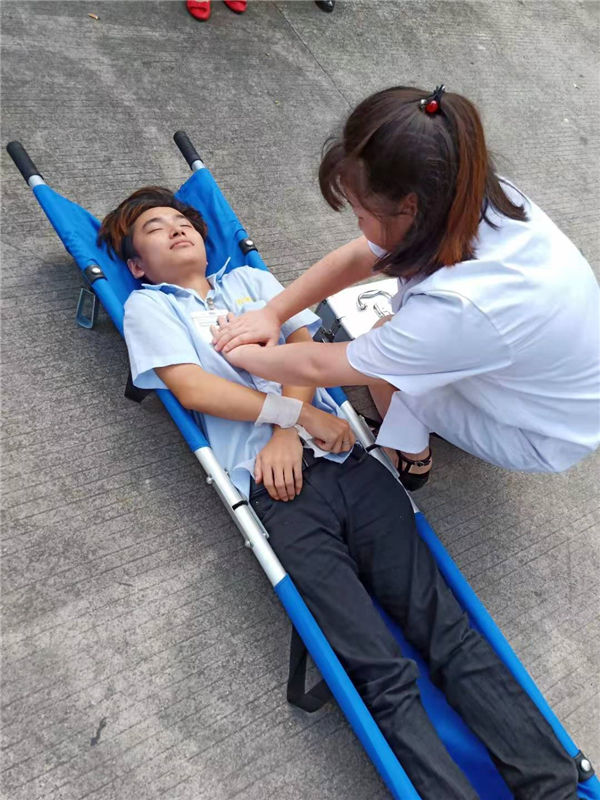 After the lineup, Manager Liu of the command team conveyed Rui Shengte's emphasis on fire safety, reiterated the importance of the fire drill, and introduced the leaders who were present to guide the drill. 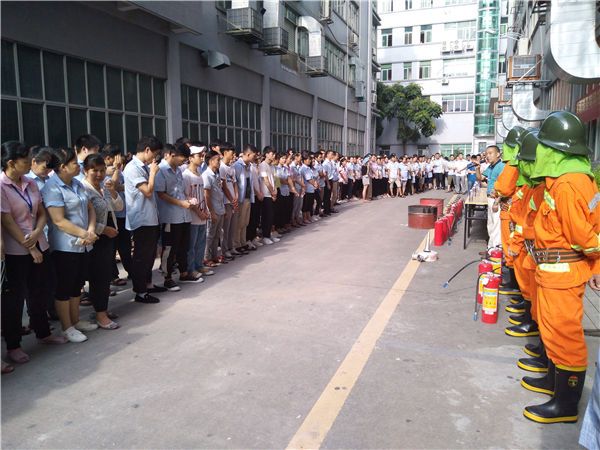 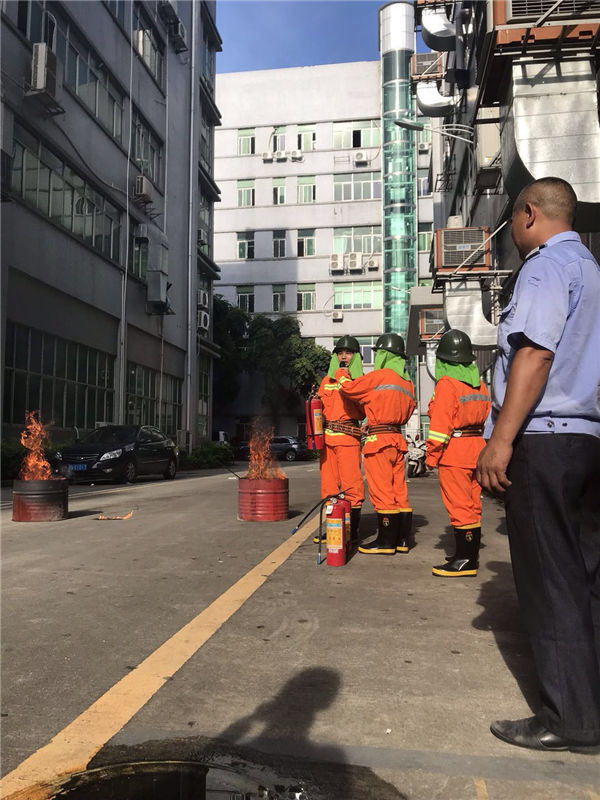 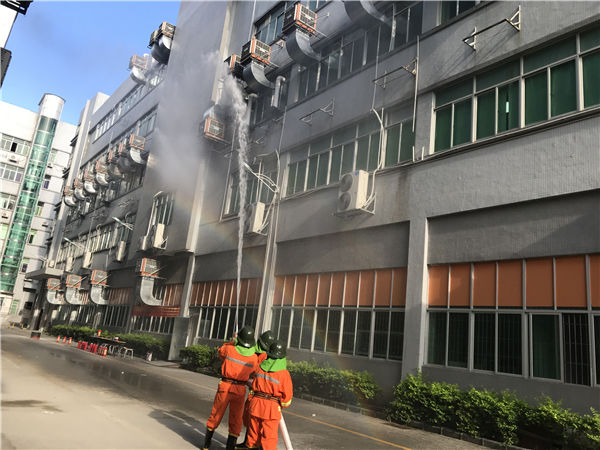 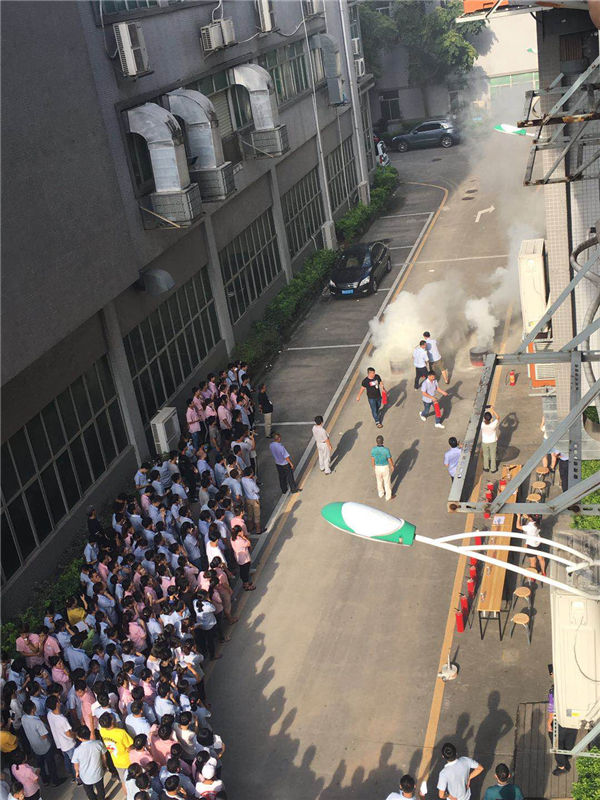 After all the exercises were completed, the general commander Luo made a summary comment on this fire drill. President Luo said: In the evacuation and fire extinguishment drills conducted in response to the special emergency plan for the fire accident, it can be seen that the employees have done enough to learn and prepare for the fire emergency plan before the exercise. It can be seen from the exercise that after the employees heard the fire alarm, most of the employees were able to evacuate in a calm and orderly manner according to the escape route, and there was no injury until the number of people at the concentration point was counted. In this exercise, the members of each emergency function team can perform their duties and carry out their duties in a timely manner, exerting their responsibilities in the emergency exercise and achieving the expected results.

In the assembly area, the training and practical operation of fire fighting and escape knowledge for all staff were carried out. After careful study by all the staff, they have a full understanding of the formation of fire and learned the knowledge of fire escape and extinguishing. In this exercise, all the staff learned how to use fire extinguishing equipment, and understood the method of extinguishing the first fire and the importance of extinguishing the first fire in a short time. Judging from the overall process of the exercise, the exercise was successful. Basically met the requirements of this exercise.

There are also deficiencies in this exercise. Judging from the whole process of the drill, some employees are not serious about the exercise, they do not obey the command, they are not correct in their attitudes, they are hesitant, and even wear slippers, which affects the overall escape. All the shortcomings shown in this exercise are to be strengthened in the future to continuously study the emergency plan, constantly improve the drill work, and strengthen the usual safety management work.